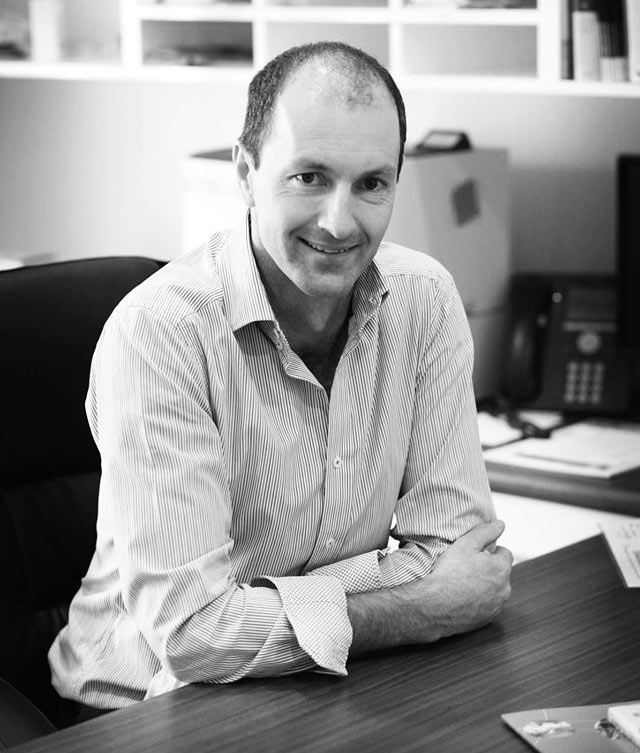 ActionCOACH business coaching started in 1993 in Brisbane by Brad Sugars and is now a franchise running in 83 countries.

After selling his energy saving technology business in 2010, Hugh had a six month rest where some soul searching lead him to start ActionCOACH Geelong in 2011. Initially run from his home in East Geelong, he and his wife Natalie purchased and developed a building at 248 Malop Street for both their businesses to operate from. Natalie’s Medical Practice, Geelong Endocrinology and ActionCOACH moved into the premises in 2013, and with forth coming triplets, Hugh employed his first staff member for ActionCOACH.

The medical practice expanded quickly and forced Hugh to find new premises,  the search for new office space ended with a building with potential written all over it.

In 2015 the building was purchased and developed into the offices ActionCoach and four tenants work from today located at 398 Latrobe Terrace, Newtown. ActionCOACH Geelong with Hugh at the helm employ three part time or outsourced staff.

In recent years Hugh has refocussed his attention to largely trade and technical businesses where he has found his career knowledge and education has allowed him to fully engage these clients and have massive impacts on their businesses.

“Having a great coach will help design, implement, and adapt a plan for your business to a far higher degree than you have ever achieved before by yourself. Whether you want more time, more money, or a business that works without you, contact me today and lets get started.” 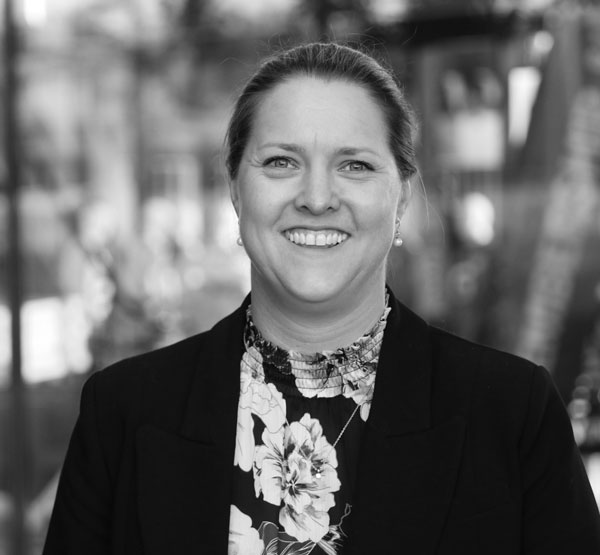 Elisa comes from a strong Sales and Marketing background in industries such as Real Estate, Training and Travel. Her strengths and knowledge with databases and CRM’s are invaluable. Elisa’s main passion is working with people, and providing excellent customer service to everyone she works with.

Most recently Elisa was working in a start-up technology company in Melbourne, and then moved to the Bellarine Peninsula with her partner to start a family.

After hours she enjoys spending time with her young family, and travelling or camping holidays with friends.